DAYTON® JEKTOLE®, the punch version with ejector pin. During regrinding operation, the ejector pin is locked. Thus you do not lose time for disassembling the punch. 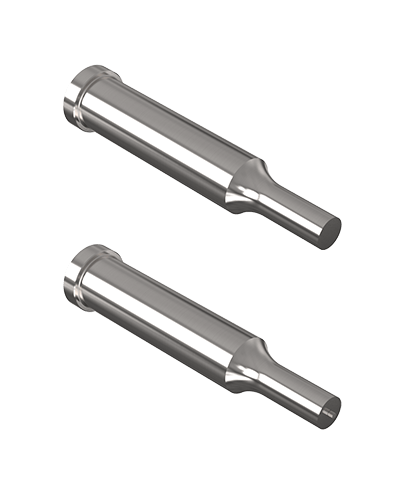